My apologies for this post having nothing to do with publishing books on Kindle Direct, or with writing novels, or with…anything whatsoever of importance at all, really. Nonetheless, I’m moved by the spirit to share these pictures of my frog!

Backstory: my son and I ventured a couple of months ago to a pond near our home, where we  kidnapped two tadpoles. After obtaining a suitable container (a terrarium from the local DIY store) and gussying it up with a bed of gravel, a few small rocks, and a sprig of algae, we set to raising our tadpoles into frogs. We named the creatures Tom and Jack, after the Japanese word for tadpole: オタマジャクシ, otamajakushi, o TOM a JACK u shi (it was an amiable coincidence that I also have family members with these names). What follows is a pictorial guide to the metamorphosis of Jack, who, endowed with an indomitable spirit, has admirably fulfilled his duties of transcending from pollywog to froglet to frog. Tom, by contrast to his sibling, is the black tadpole of the family, it seems. He has steadfastly refused to grow up. Instead of becoming a frog, the nubs which emerged from his sides that nature had intended to become legs, remain stunted and useless, while his body gets more and more bloated on free granules of fish food (he refuses to even try the tiny crickets and worms I throw his heartier brother).

What follows is a photojournalistic treatment of our good son, Jack. 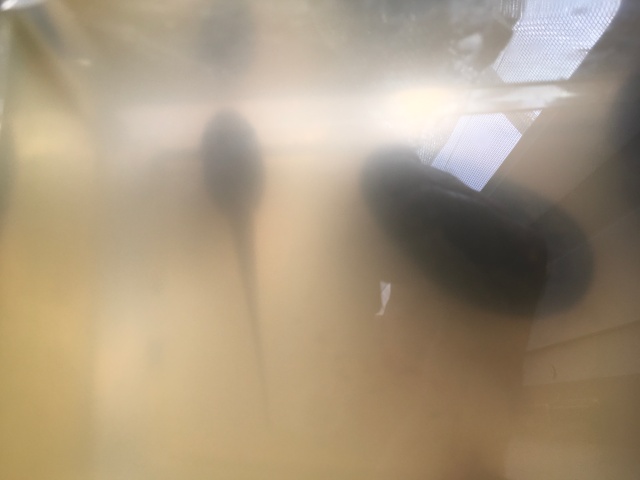 The Birth of the World 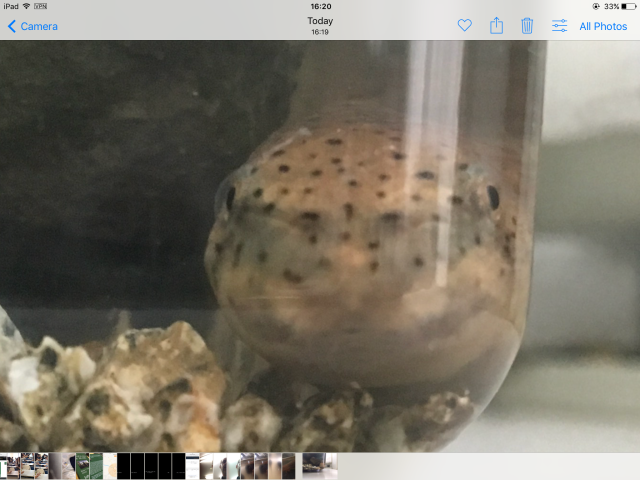 The Face of Yearning 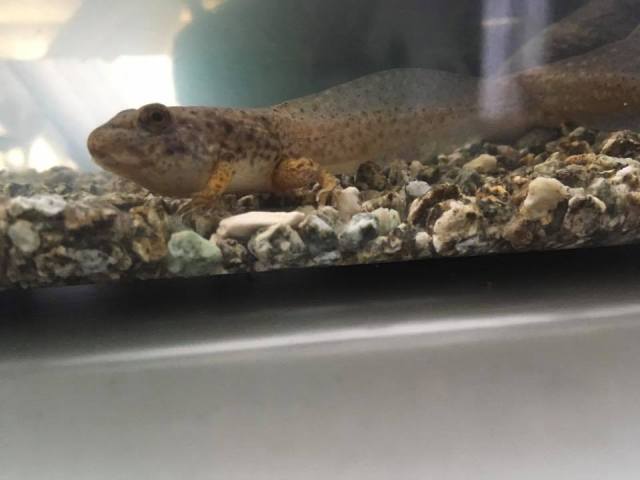 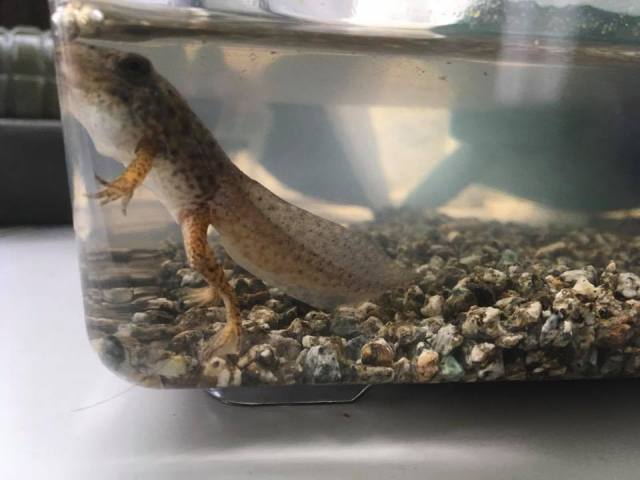 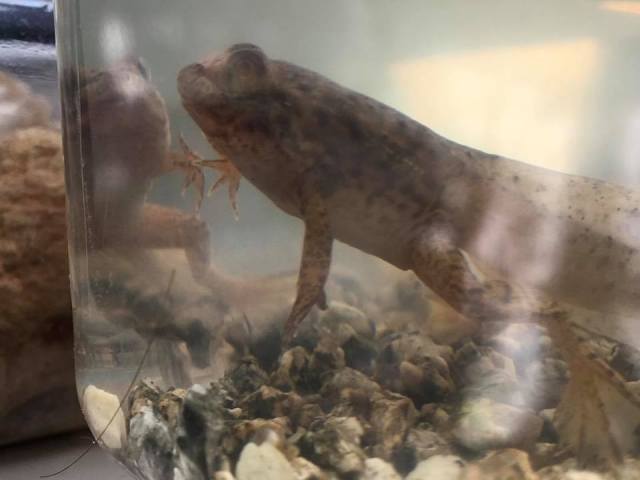 Checking his new self out in the mirror 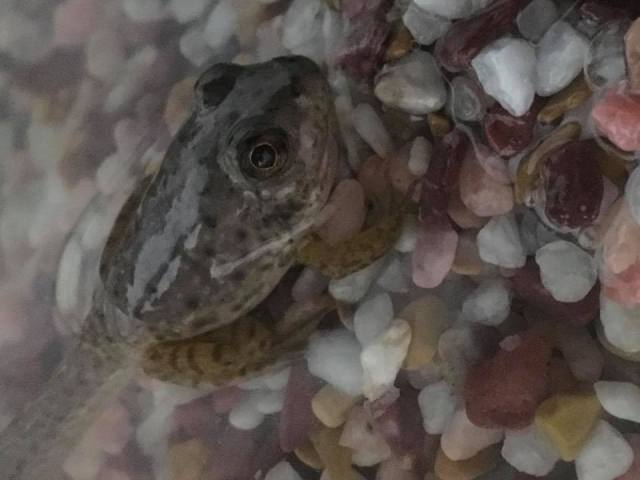 One Small Step for Frogkind (First time out of the water) 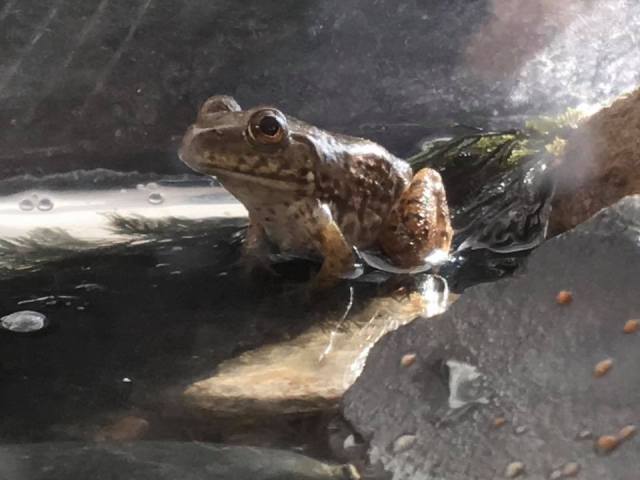 8 thoughts on “The Frog Chronicles”