THE BUNCH: A Slender Pondering of Aline Kominsky-Crumb

I formed my view of Aline Kominsky-Crumb way back in the eighties, when I was an obsessive reader of underground comics. This naturally involved immersion in the works of Robert Crumb, which, if such an obsession is executed properly, requires also reading all of the works Robert Crumb co-wrote and co-drew with his wife Aline Kominksy, the most “classic” of which were manifested in the Dirty Laundry series. 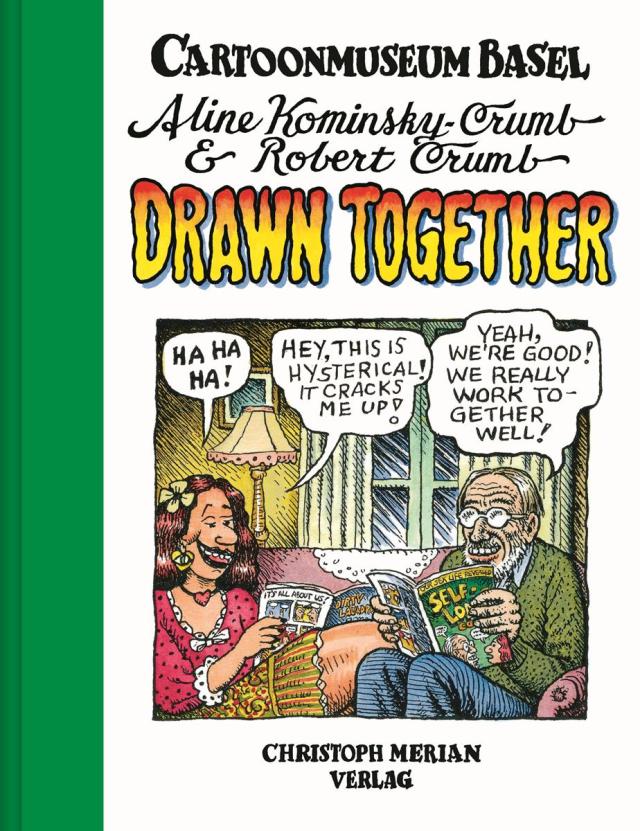 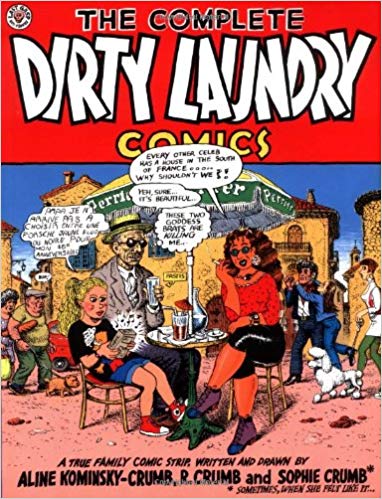 Back then, driven partly by my own underground comic obsession and partly from jealousy at my far more talented friends Fish Karma and Andy Mosier, I even co-drew wretchedly poor wannabe “Dirty Laundry” comix with my girlfriend of the era (who, it seems worth noting, later became a psychiatrist). The childish opinions I formed during that era of Aline Kominksy were that her artwork was poorly rendered, self-absorbed, and… unpleasant in some ineffable way. So, in summary, I was not a big fan of Aline Kominsky-Crumb. It wasn’t possible to see her work as something not to be compared with R. Crumb’s, and I equated her to Yoko Ono*, wife of another genius-artist.

This article in The Nation on the artist is well-worth reading. It seems there was a lot more there than I, in my callow, pathetic, bepimpled youth**, was able to perceive. I am prompted to rethink the kneejerk responses I had and give her work another try.

I think I’ll add this to my summer reading list (which now only includes Jonathan Franzen’s The Corrections).

*my repulsion to Yoko Ono’s music and art was keen when I first encountered her in the 80s and remains intact despite repeated attempts to “understand” her; I suspect revisiting Kominsky-Crumb will have a happier outcome).

**In contrast to the balding, bloated, scrofulous, heel-scraping wretch I have become since.

5 thoughts on “THE BUNCH: A Slender Pondering of Aline Kominsky-Crumb”